New details have been revealed about the newtest installment of the Tomb Raider franchise. During today's "State of Unreal" livestream event Dallas Dickinson, Executive Producer of Tomb Raider at Crystal Dynamics, has announced that Lara Croft's next adventure just started development and will take a big step, as it will now enter in the Unreal Engine 5 world. Here are some of his words told today durint the event: [...] We are thrilled to announce today that we have just started development of our next Tomb Raider game, powered by Unreal Engine 5. Our goal is to push the envelope of fidelity and to deliver the high quality cinematic action-adventure experience that fans deserve from both Crystal Dynamics and the Tomb Raider franchise. [...] You can see the entire video down below: Aside that, a new logo of the franchise, mixing both old and modern aspects of the games, has been released too and you can find it down below. As a gift for the fans, a new Tomb Raider t
Post a Comment
Read more 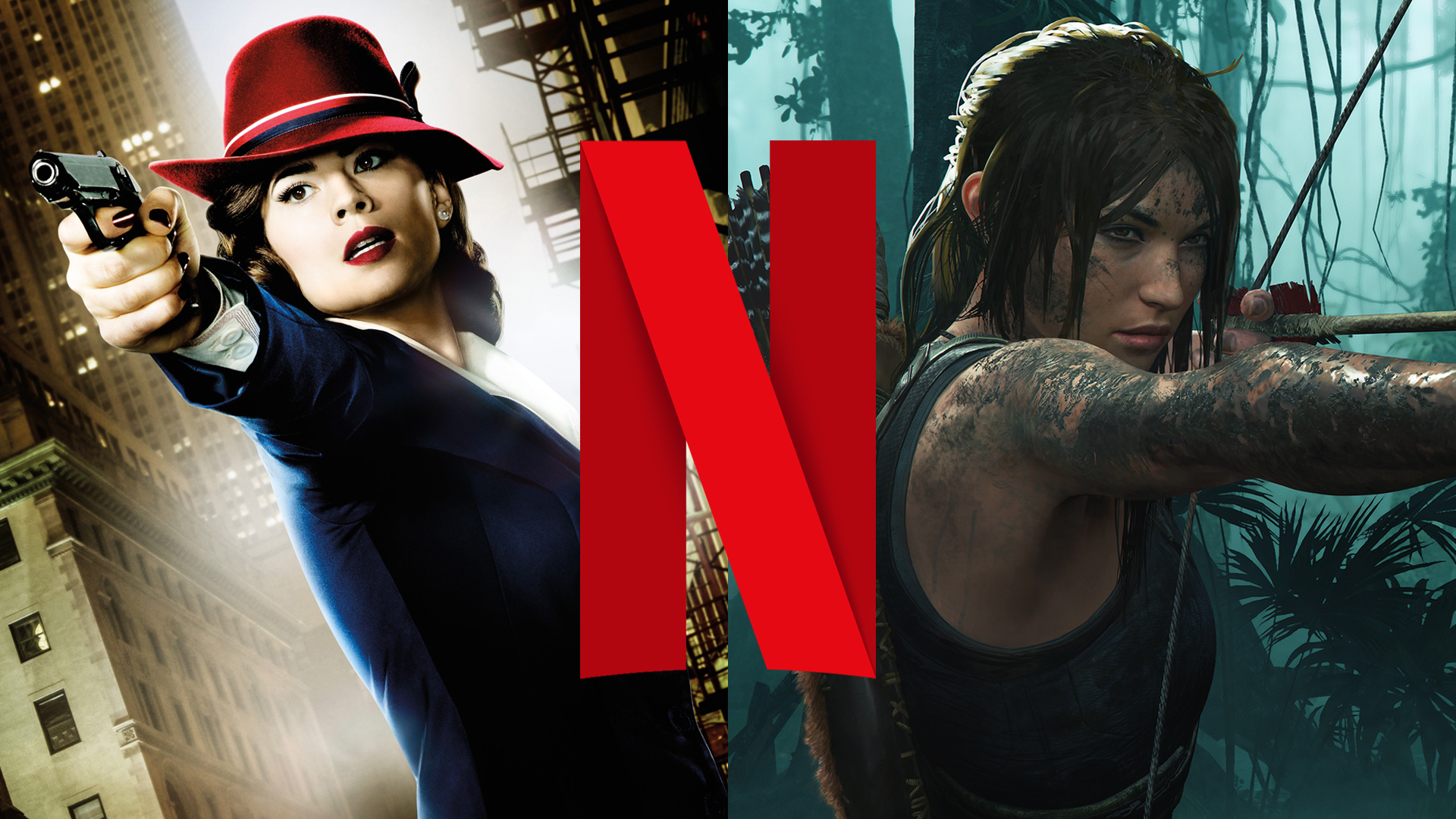 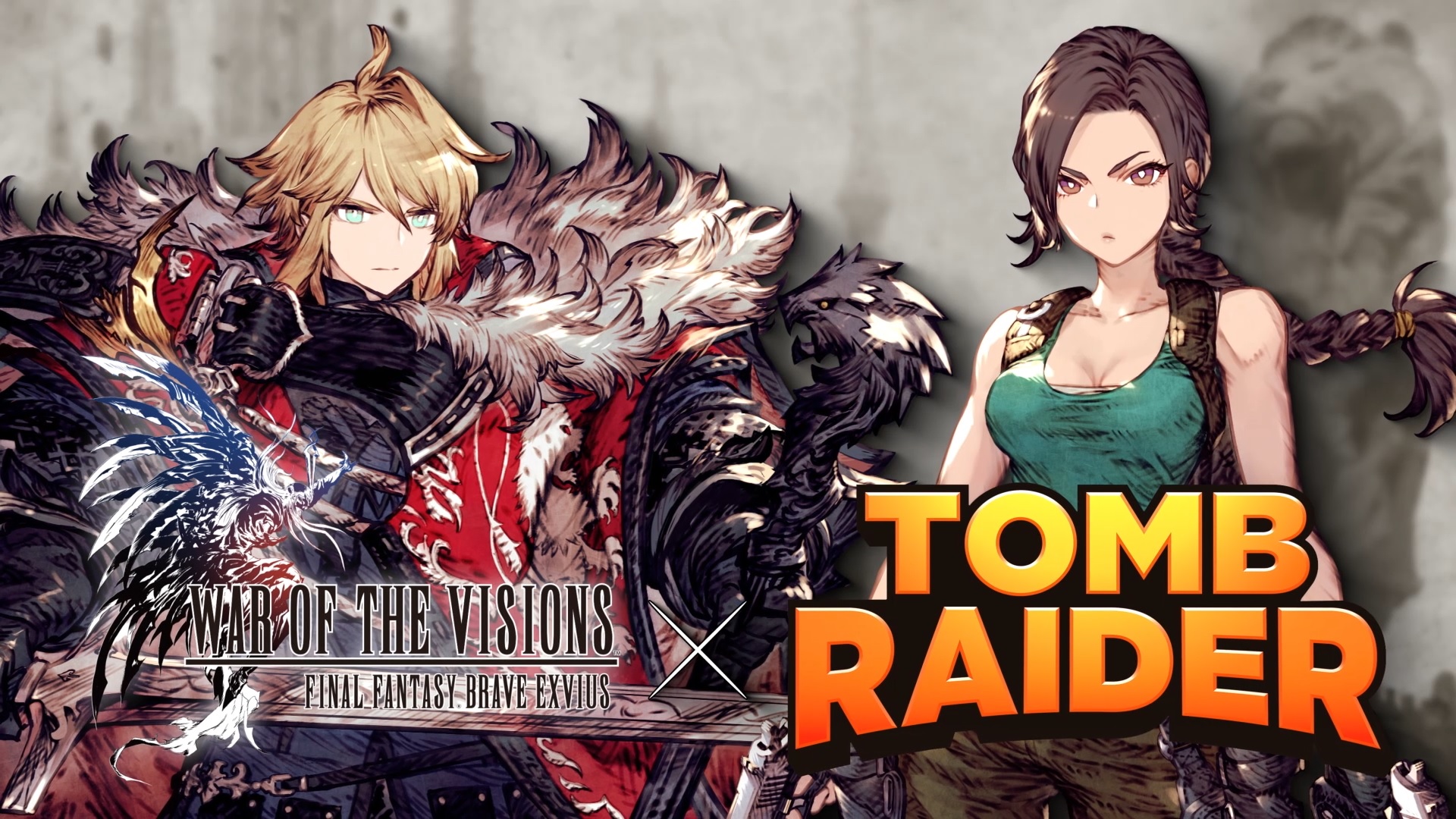 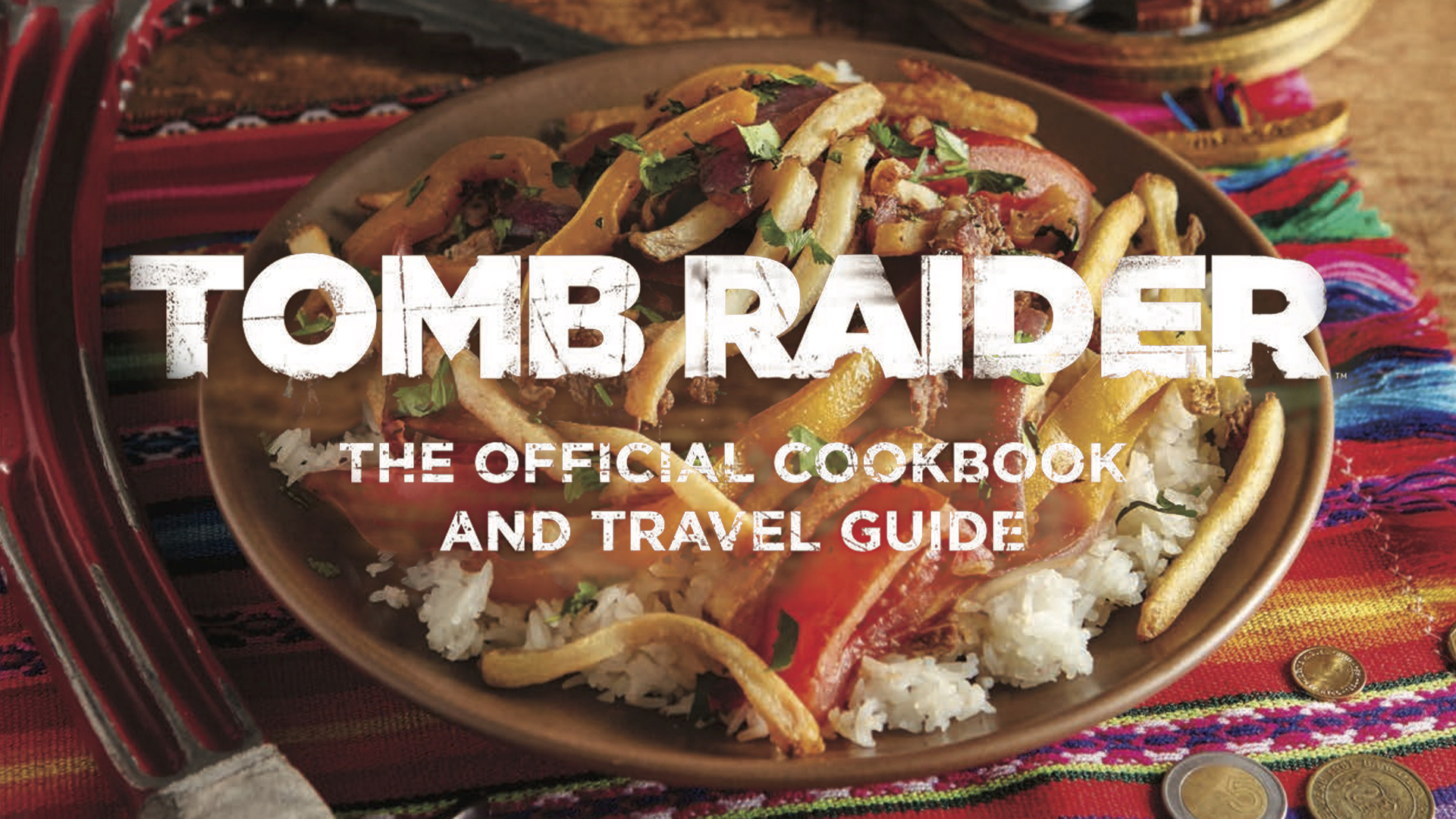 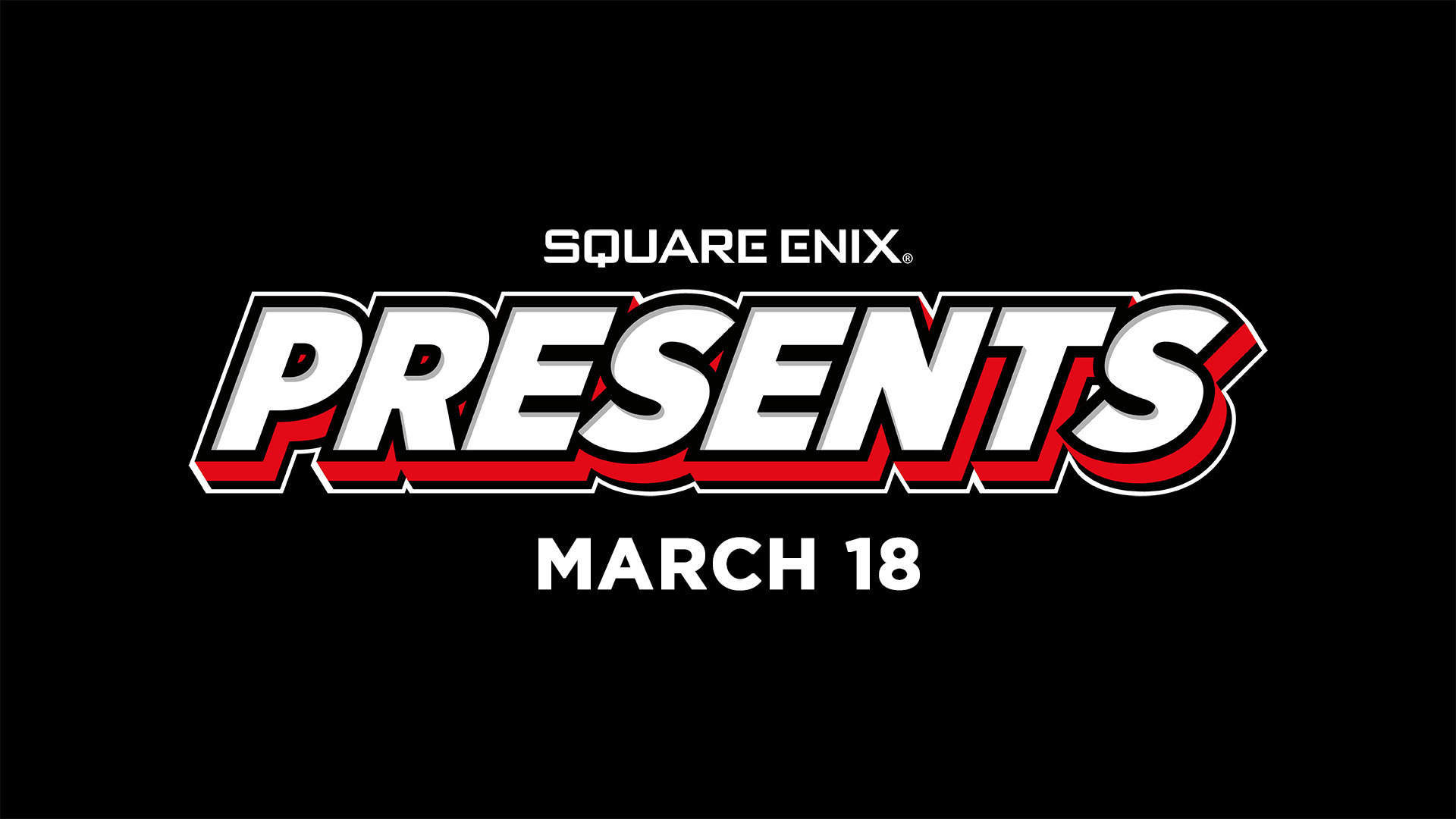 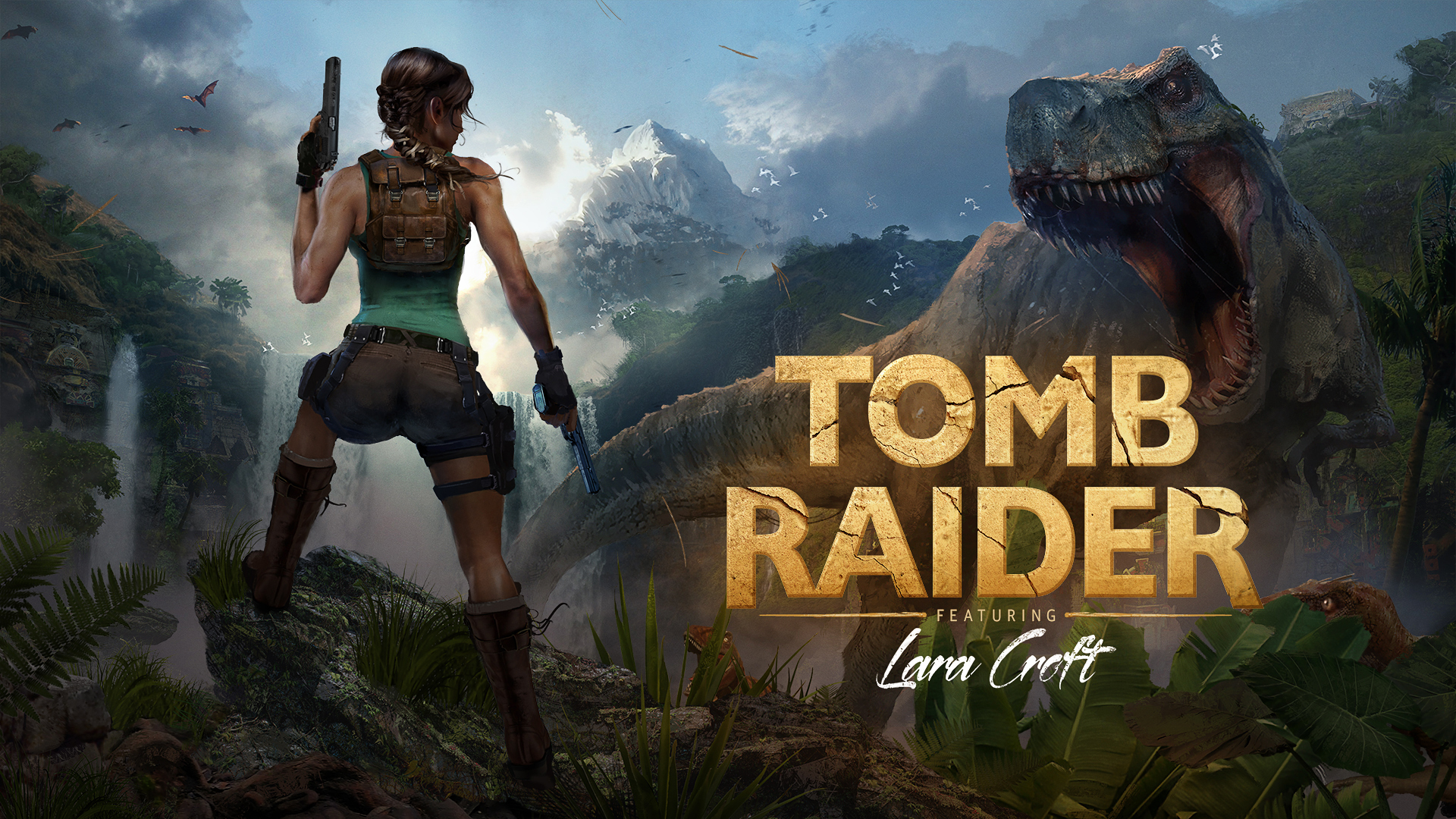 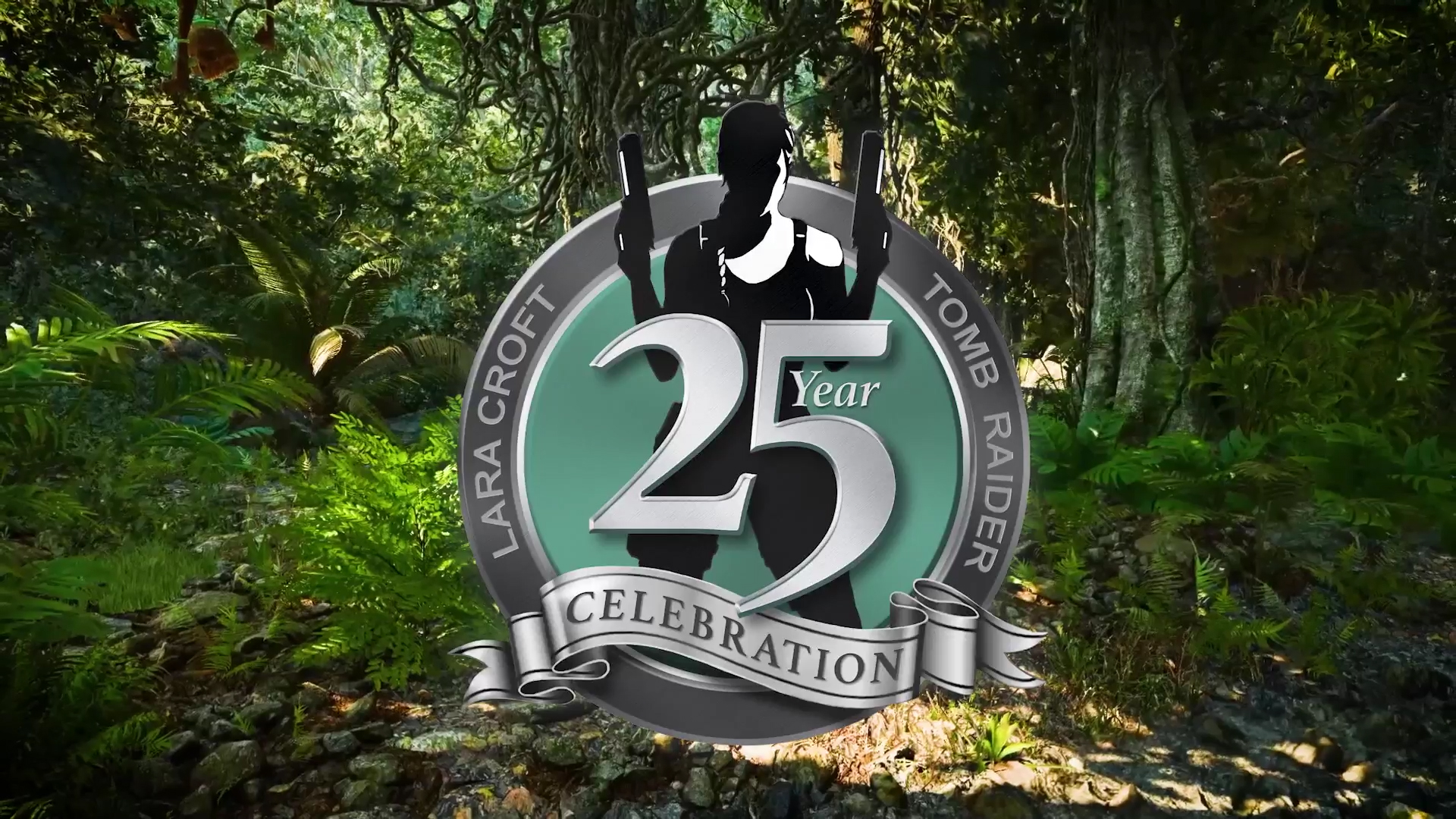 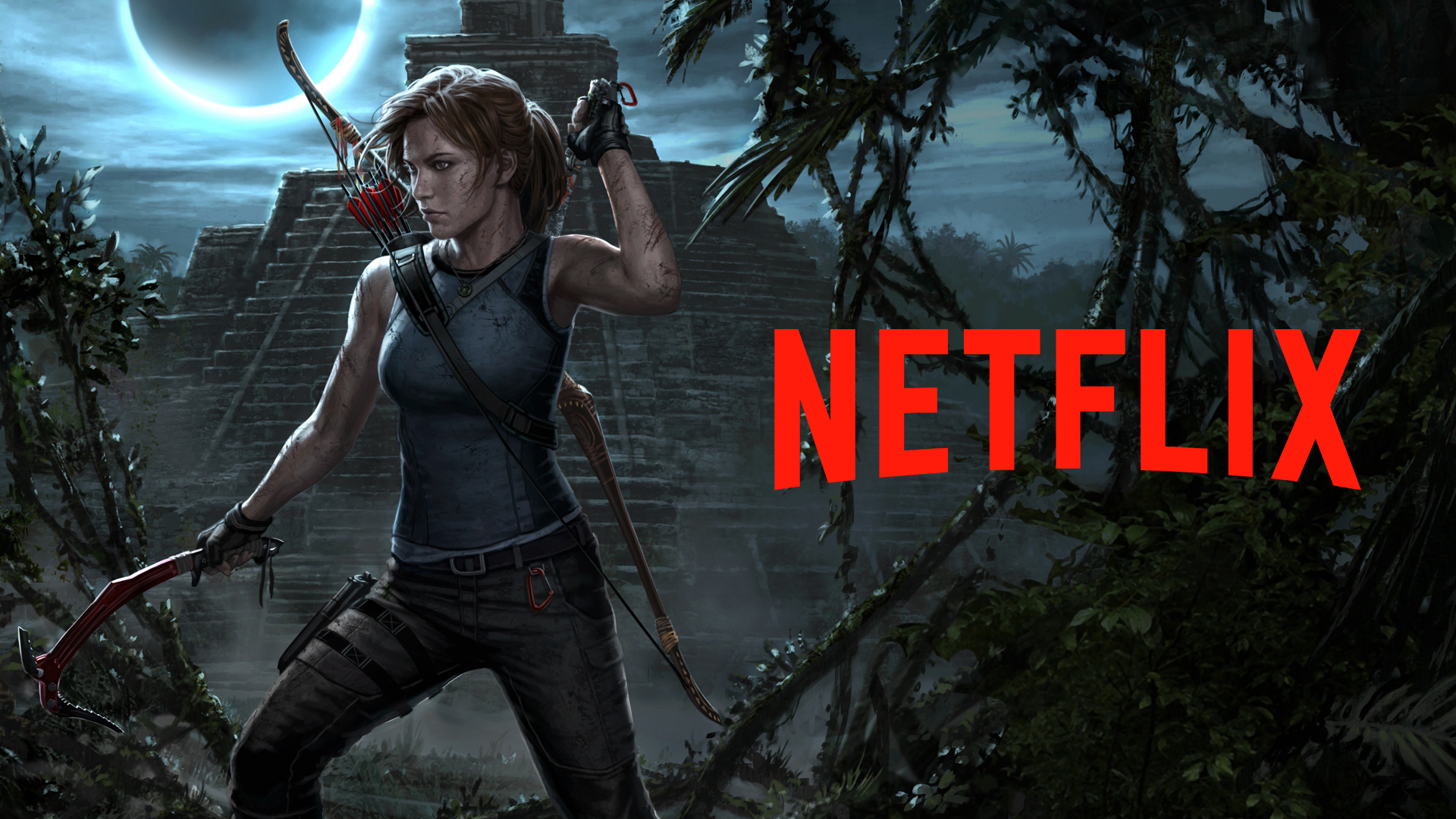 Tomb Raider will come on Netflix 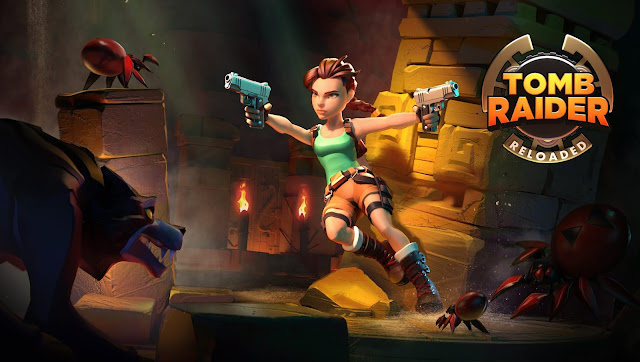 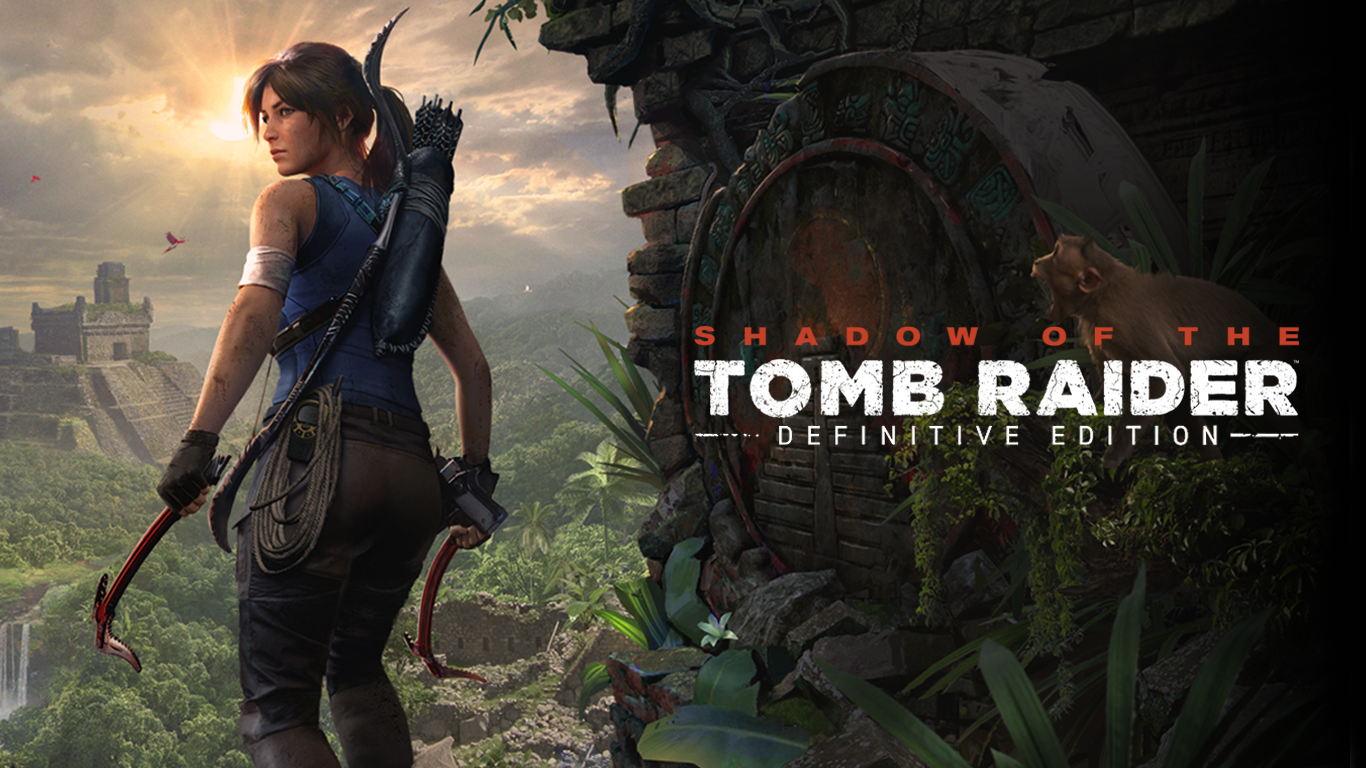 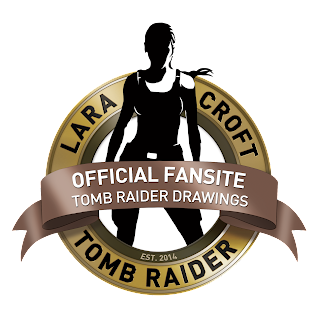